Mgahinga Gorilla National Park sits high in the clouds at an altitude of between 2,227m and 4,127m. As its name suggests, it was created to protect the rare mountain gorillas that inhabit its dense forests and it is also an important habitat for the endangered golden monkey. The park has a huge cultural significance, in particular for the indigenous Batwa pygmies. The park takes its name from “Gahinga” the local word for the piles of volcanic stones cleared from farmland at the foot of the volcanoes. Mgahinga’s most striking features are its three conical extinct volcanoes, part of the spectacular Virunga Range that lies along the border region of Uganda, Congo and Rwanda. Mgahinga forms part of the much larger Virunga Conservation Area which includes adjacent parks in these countries. The volcanoes’ slopes contain various ecosystems and are biologically diverse and their peaks provide a striking backdrop to this gorgeous scenery.

The Batwa pygmy tribe of hunter-gatherers was the forest’s ‘first people’, and their ancient knowledge of its secrets remains unrivaled. The Batwa were self-sufficient this can be seen during a fascinating tour through the Batwa Trail. 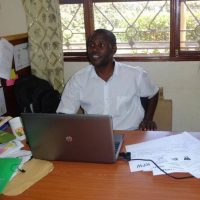 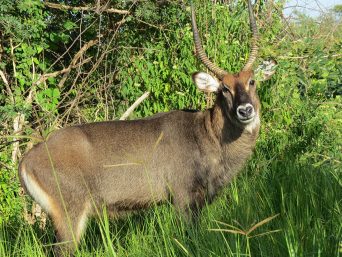 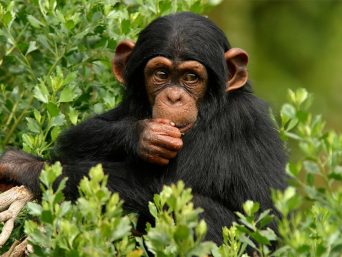 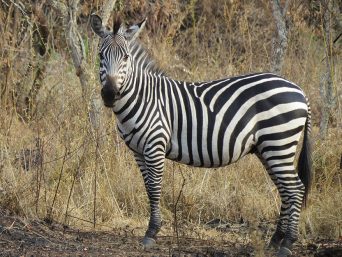 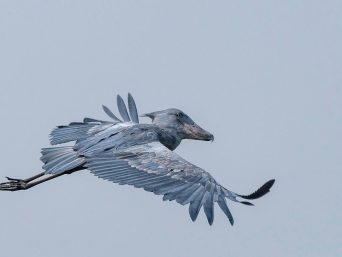 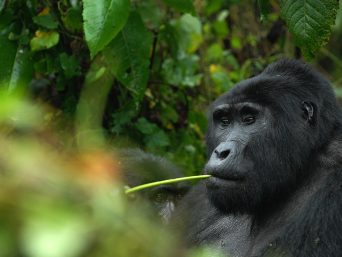